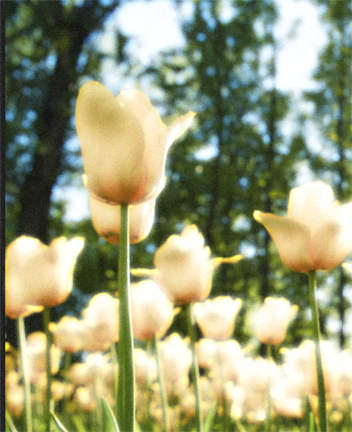 There’s probably nothing to be done about it but the timing of the New York ABAA Fair in March, a concession to business and financial realities, is simply not as good as almost any April dates.  And the reason:  weather.  March in New York is quixotic and many of the field’s principal collectors older.  The effect from year to year is small but the impact over time significant.  Warmer temperatures and good footing matter.

For this year’s fair a nor’easter, one of four in March no less, played dodge-em with the city.  In my case, Delta contacted me the Thursday night before my 6:00 am flight from San Francisco to New York to say I should reschedule to avoid weather delays.  I then called my hotel and my son for their views.  Both felt the risk was overstated and I caught the morning flight, arriving to an unusually empty JFK and proceeding quickly into the city.  And for the next four days the clear weather held.  I then drove upstate to get snowed in on Monday into Tuesday.

Certainly the New York Book Fairs are stellar, the main fair and the two shadow fairs well worth the trip.  They are the great confluence of the many threads of book collecting and will continue to dominate the field in the years to come.  But convenience and safety matter and it’s going to be more difficult to travel in March as I get older.  Whether, for anyone else it’s an issue only time will tell.

Certainly, the Armory is the exceptional venue for this important annual event, being large, familiar and historic.  But how to reconcile its attributes with a difficult calendar, I leave to the show savants.