Women in the Vanguard of Bookselling 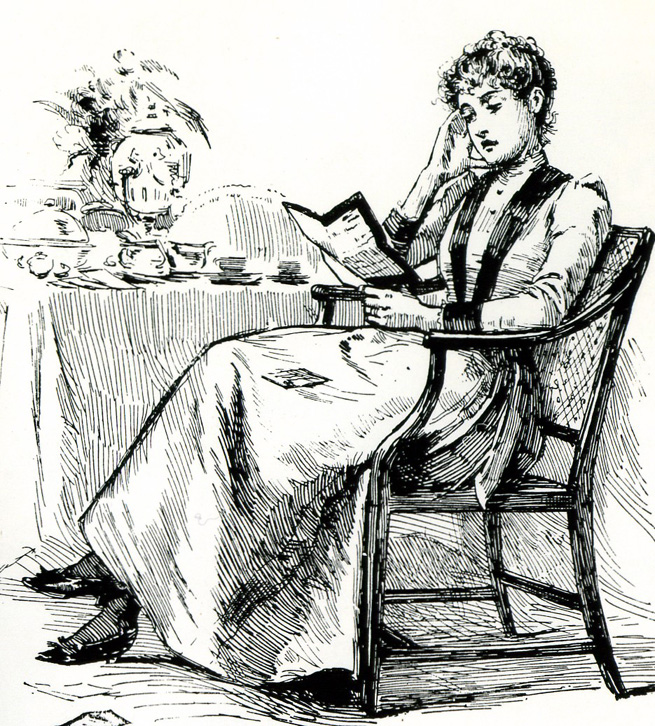 I just finished an interesting book called Sunwise Turn by Madge Jenison (E.P. Dutton & Co. NY, 1923). Madge Jenison was a one of a not inconsiderable number of independent-thinking "leisure class women" of post-Victorian times who devoted themselves to charities and other pleasurable activities. She loved to read and loved books above all else. She and women like her were always looking for something new to do. Jenison got a wild idea one sunny Sunday afternoon as she lounged in a chair reading a novel. She and her friend would open a bookstore!

Up until that time, 1917, most bookstores were owned by men or large companies. They were of the musty, dusty, disorganized, funny-old-guy with glasses variety or they were elegantly ensconced in large department stores such as Macy's or Gimble's, which were more like today's impersonal big bookstores such as Barnes and Noble.

It was an exciting time in New York City in those days, in spite of the rigors caused by World War I. Because so many men were off across the sea fighting, women had many more opportunities to get involved in business. Bookstore owners dealt directly with the publishers and book companies, and were on a first name basis with some of the most famous names in publishing at that time; names that are still heard today.

When Ms. Jenison went looking for encouragement to begin her store among these moguls, Alfred Harcourt (Harcourt Brace) told her that "bookselling is a great lost cause." Another friend, Norman Baker, co-founder of Baker and Taylor, said "But of course you know that you cannot possibly make bookselling pay, the only way any bookshop survives is through its stationary."

"Mr. Knopf used to come occasionally at noon and buy royally," said Jenison. When Frank Bruce of Houghton Mifflin came into the store just before they opened, he rolled up his sleeves to help lay the linoleum "because he had come in and found women laying it in a way that no linoleum should be laid."