AbeBooks Top 10 Highest Prices for the Summer of 2016 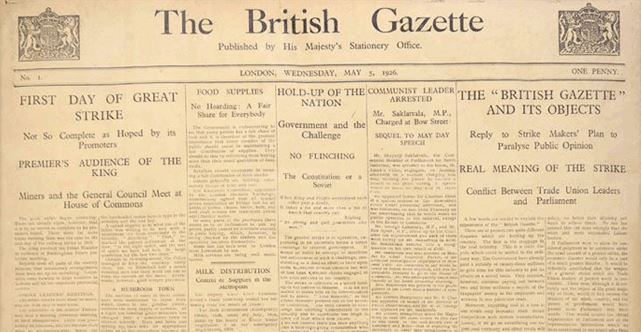 AbeBooks has released the top 10 most expensive prices paid on their listing site for the three months ending in September. AbeBooks has been selling many related ephemeral items at the top of late, but this period was solidly back in the camp of traditional books. Nine of the top 10 were books, though it should be mentioned that two of those books were notable more for their art than their text. The remainder reminded us that the great authors of the past two centuries are still highly collectible in the 21st. As AbeBooks described the list, it features "two Alices, two Waughs, and two Brontës." Here is the top 10.

9. Wuthering Heights and Agnes Grey (1850), by "Ellis and Acton Bell" (actually Emily and Anne Brontë, respectively). This is a second edition of these two volumes combined, including some poems by the two sisters not previously published and a "Biographical Notice" by "Currer Bell" (actually third sister Charlotte). By this time, only Charlotte was still living. $9,029.

8. Alice's Adventures in Wonderland (1969), by Lewis Carroll (another fake name, he was actually Charles Lutwidge Dodgson). As to why such a later edition is on a top 10 list, the answer is the illustrations. It includes 12 surrealist drawings (appropriate enough for Alice) from Salvador Dali in this limited edition. $9,500.

5. The British Gazette (1926), issues 1-8, a full run. This short-lived newspaper was published by the government during the General Strike of 1926. Among those to walk out were printers. It was edited by Winston Churchill as Chancellor of the Exchequer, and it is signed by Churchill, Stanley Baldwin, and J.C.C. Davidson. It was accompanied by Churchill's handwritten notice to the Press that the strike had ended. $9,825.

4. First editions of Flappers and Philosophers, The Beautiful and Damned, Tales Of The Jazz Age, The Great Gatsby, All The Sad Young Men, and Tender Is The Night, (1921-1934) by F. Scott Fitzgerald, in facsimile dust jackets. The lot included some works about Fitzgerald and his wife, Zelda. $15,096.

1. Alice's Adventures in Wonderland (1866), by Lewis Carroll. This copy doesn't have Dali's illustrations, but it does have precedence. The first edition was withdrawn because of poor quality, only 22 copies known to survive. However, the poorly printed pages were shipped off to America to be sold to the rabble. This is therefore not only the first American edition, but technically the second issue of the overall first edition. $36,000.