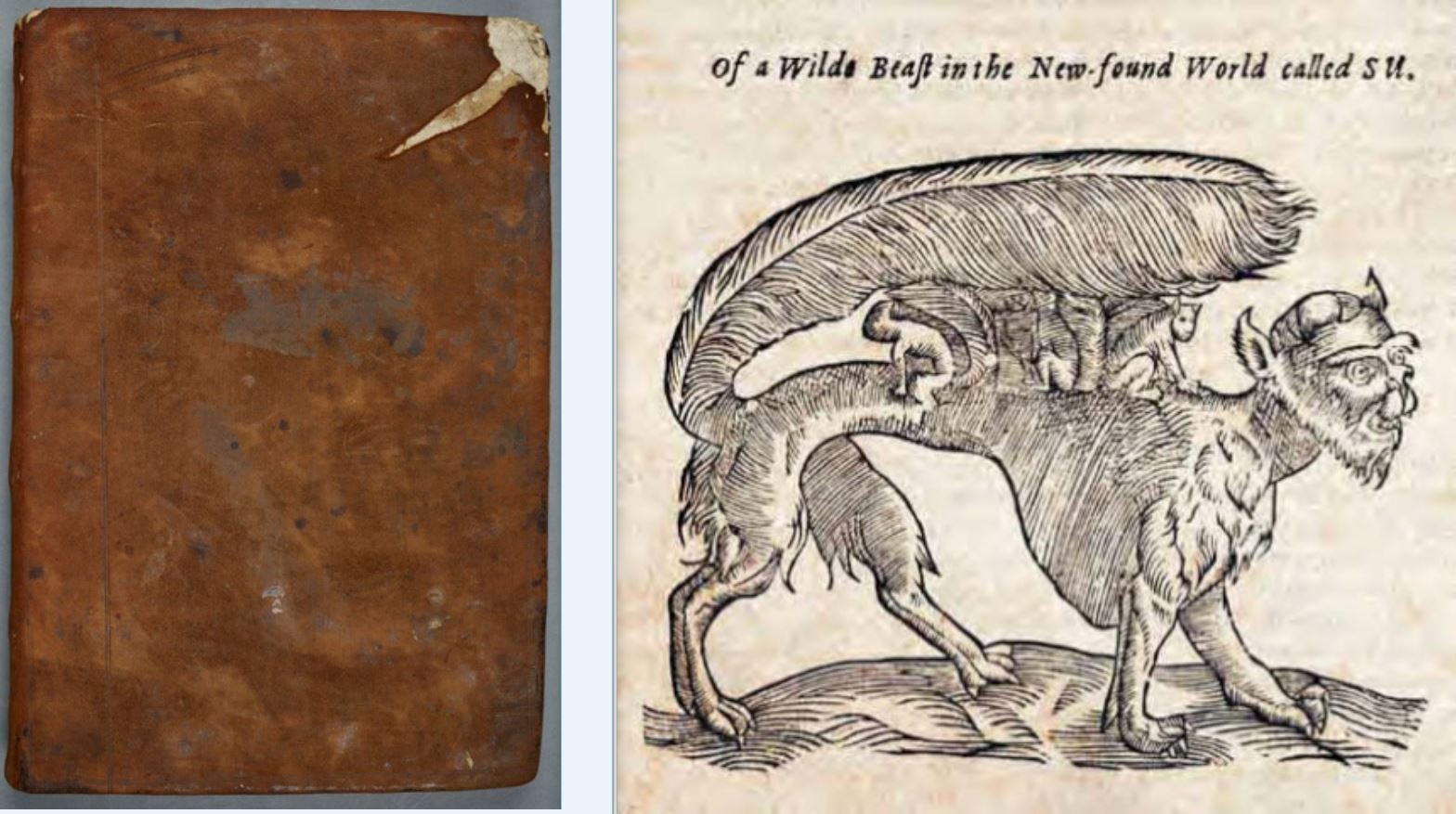 Welcome to this second installment in my three-part essay series on new editions of 17th-century women writers. This second essay discusses Alice Eardley's edition (2014) of an unusual, uncanonical literary manuscript attributed to Lady Hester Pulter of Broadfield Hall, Hertfordshire. The Pulter manuscript is a bound book (8" x 5") of 168 inscribed folios ~ poetry, "emblemes" (emblem poems), and an unfinished prose narrative on sexual violence. The book was acquired by Leeds University Library in 1975 at Christie's sale of the property of Sir Gilbert Inglefield, architect and Lord Mayor of London (1967-1968). But due to a cataloguing error, the book languished, unused and unappreciated, for two decades; it was saved from obscurity by an alert scholar in 1996. Since its recent discovery, Pulter's book has excited much attention from book historians and literary specialists. Calling herself "the nobel Hadassas" (Hebrew, "Esther"; variant, "Hester"), Pulter writes in a domestic vein as a mother of fifteen children; she also writes as an ardent Stuart royalist. But the best of her work exists in a wholly different dimension, as when she explores the astral plane of comets, planets, and (yes) extraterrestrials ("Mee thinks I play at football withe the stars"). It was this thrilling attachment to other worlds and meta-realities (the New Astronomy) which evidently saved Hester Pulter from debilitating depression. This essay will also discuss Eardley's editorial methodology and challenges as she transferred a dedicated body of writings from the manuscript medium into quite another: print. A Gallery of Images is included. Displayed here, alongside the top board of Pulter's book, is a contemporary woodcut of the curious Su creature of Patagonia, praised in Pulter's ["Poem 57"]. < Click here for essay. >