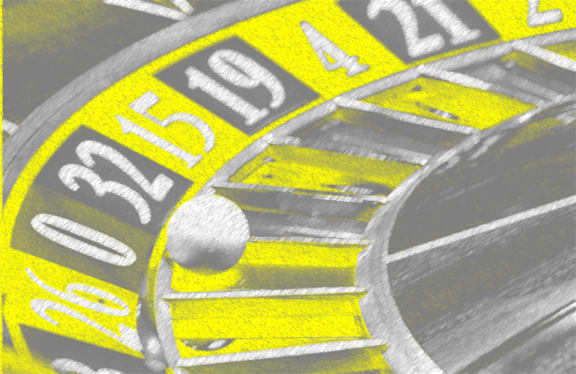 Chance encounters are an important aspect of collecting

On a recent day on eBay there was an interesting mix of Hudson River Valley material.

The material is interesting because it generally closely relates to what I collect, is random and continuing.  There is no particular holiday or event to prompt these listings.  They are simply, more or less, what regularly shows on eBay in searches relating to the Hudson River Valley.  I’m sure the same is true for the gamut of collecting possibilities.  The first time you look you’ll be quite impressed.   Over the next month you’ll see the possibilities slowly change and occasionally, perhaps once a month, see a few things that are remarkable.  And once a year you’ll make a spectacular find.

In time you’ll accumulate some categories that you had never thought about.  Post cards are sometimes interesting, particularly early photographic cards.  They tell a story that is otherwise difficult to know.

Broadsides are more difficult to find and when they come up they tend to come in groups.  Years ago I bought roughly a dozen broadsides advertising travelling shows in the 1850s and 1860s that decamped at Kingston, New York for a few days.  Kingston, then also known as Rondout, was one of the stops for itinerant acting companies who plied the towns and landings north and south on the Hudson.

And then there are the once in a lifetime possibilities.  Perhaps ten years ago a group of early bound volumes of the Poughkeepsie Journal [1804-1820] were posted on eBay.  Some were bound expensively in the best bindings, individual issues placed between protective sheets.  Others were more conventionally bound.  These volumes, as I recall about eight of them, were stunning rarities in impossibly good condition.  Later, at a country a stack of bound 1820-1850 Poughkeepsie newspapers were offered.  They cost $90, the shipping two or three times that much.

The point here is that eBay searches are worthwhile.  They do not replace dealers or traditional auctions but if you are prepared to prowl the weeds you’ll sometimes find gems.

At book fairs some of the most interesting booths have racks of ephemera and often long lines of the interested waiting their chance to look.  De Wolfe and Wood provide occasional emailed lists of premium ephemera.  Others do too.  The minutia of collecting is very desirable.