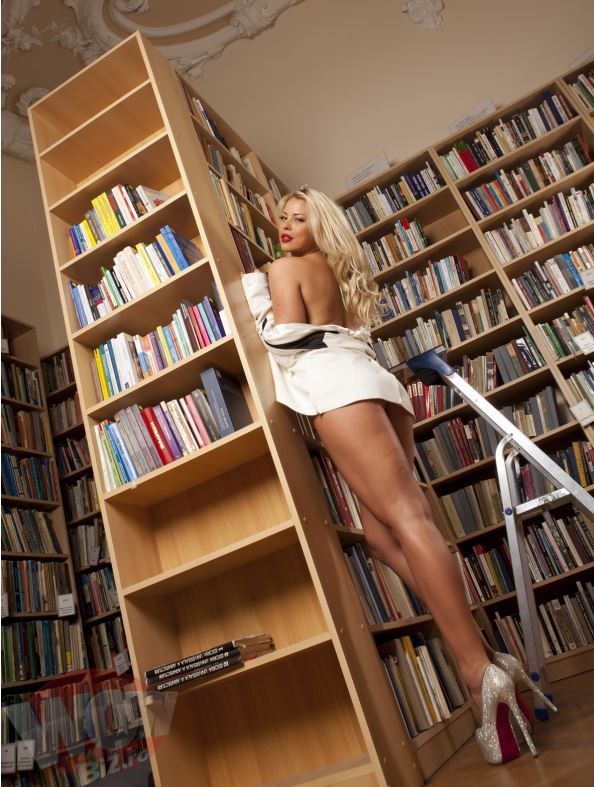 A major fraud case emanating from the Metropolitan Library of Bucharest, Romania, is a reversal of the typical library theft case we see all too often. Nonetheless, the amount of money involved is still huge, estimates being $1.5 million or larger. A raid carried out in mid-September netted 16 people, although it seems that perhaps only four will be charged. It appears a former director is the lead suspect, although current employees and at least one important current manager may be involved.

There were no thefts of books from the Bucharest Library, as we usually expect in these cases. To the contrary, books were added to the library's collection. The issue was the price paid for the books. Estimates from the local press are that the library paid around 11 times the market value for the books it purchased. All were purchased from one elderly collector, living alone in a modest apartment in Bucharest.

The suspect whose name has come up in the press before is that of Director Florin Rotaru. This is not the first time he has come under the gun. Some of the library employees have accused him, even his wife, of being abusive to them. Expenses for travel, and a conference put on by the library last year, have also been questioned. In an odd case, complaints were raised about his permitting a photo shoot in the library of a naked young blonde woman (Rotaru claimed to be unaware of the photography session). However, it is the book purchases that led to the recent raid of the library and 17 other places. In an earlier interview, Rotaru had justified the purchases as being of important historical and cultural value to the nation. He described the elderly gentleman's collection as the best to be found. Nevertheless, the press found many of the books readily available online for a small fraction of what the library paid, and that some of what was purchased were duplicates of items already in their collection.

The books were purchased from Pavelescu Constantin, who was described in 2012, when serious questions first arose, as an 86-year-old man. When the press interviewed him at the time, they described him as being uncomfortable with their visit and at one point blurting out concerns about going to jail. He won't, since Mr. Constantin has since died, but that was an unusual concern to be expressed by someone selling their old books. The press noted that the man's apartment and dress did not display attributes of someone with $1.5 million in the bank, though we know that sometimes elderly people live frugally despite having surprising stashes put away somewhere. Nonetheless, the implication was that perhaps most of that $1.5 million ended up in the hands of persons other than Mr. Constantin.

Abuse of power by library officials is nothing new. One of the greatest book thefts in history is currently being played out in the Italian courts, where the Director of the Girolamini Library stole perhaps thousands of valuable old books and fed them to a network of accomplices. Sometimes, oversight at libraries is sorely lacking. Usually, it involves keeping track of inventory, but in this case, it looks like no one was paying much attention to expenditures. Obviously, those in charge need to keep track of books when they are coming as well as going.