Apple Settles Its eBook Case Before Its Time 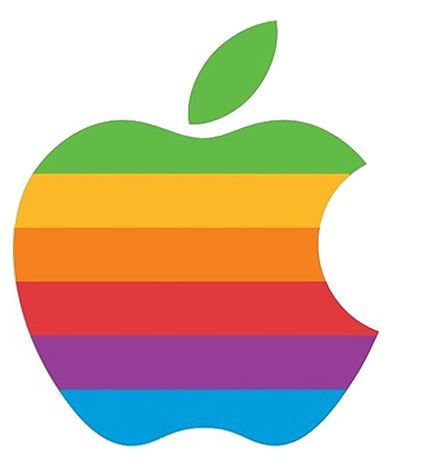 In a bizarre twist of events in the Apple eBooks case, Apple has negotiated a payment settlement with those harmed by its alleged price fixing, even as it continues to contest the claim they ever fixed any prices in the first place. This is akin to a defendant negotiating the length of his prison term before being convicted. It is sort of putting the cart before the horse.

A couple of years ago, Apple and five book publishers were charged with conspiracy to fix the prices of electronic books. The charge was that they all agreed to demand sellers raise their retail prices of certain books. The idea was to prevent Amazon undercutting the prices at which Apple wanted to sell, and the prices the publishers wanted consumers to pay for eBooks. The publishers allegedly raised the required retail selling prices, while Apple was said to be the “ringleader” that orchestrated the joint action by the five publishers.

The publishers all eventually settled their cases, agreeing to make payments to consumers for overcharging. Apple, however, fought the charges in court. They lost. Apple appealed. Meanwhile, the court authorized a second trial, one to determine how much Apple would have to pay.

Apple requested this second trial to determine damages be put on hold pending the outcome of their appeal. However, something unexpected has intervened. The parties, including Apple, various state attorneys general, and others concerned, have reached a settlement on the amount Apple must pay if they lose their appeal. The amount of that settlement is sealed. Its actual application remains uncertain. The settlement will remain sealed pending the outcome of the appeal. If Apple wins the appeal, the settlement will likely get tossed in the trash. If Apple loses the appeal, then the settlement will be unsealed and those entitled to damages will be able to begin the process of collecting them. Of course there is one other possibility – the losing party could appeal to the Supreme Court, but the Supreme Court does not accept most appeals.

What might the settlement provide? I wouldn't quit my day job based on the prospects, though if you purchase a lot of eBooks, and the appeal is denied, you might get dinner and a movie courtesy of Apple. The damage suit asks for $840 million from Apple, some serious change. However, that includes triple damages, and it seems likely that this would be waived in a settlement. Otherwise, why would Apple settle? The five publisher defendants paid around $166 million combined. What that amounted to for readers was a credit of $3.17 for each eBook published by one of the five publishers that appeared on the New York Times bestseller list, and $0.73 for each that did not. They were to be given as credits on future purchases, but the purchaser had the right to receive cash instead.

How much additional might they collect from Apple if the appeal is lost? Perhaps a similar amount, maybe more, maybe less. Apple is just one company, not five, but the court did consider Apple the ringleader. That may account for more. And then there is the fact that Apple has enough money to pay whatever anyone wants them to pay and still not notice the difference. They have enough money to give every man, woman, and child in the United States $500. That would be a nice gesture, but Apple didn't get all of that money by tossing it around freely, so one suspects they drove a fairly hard bargain in reaching this “settlement.”