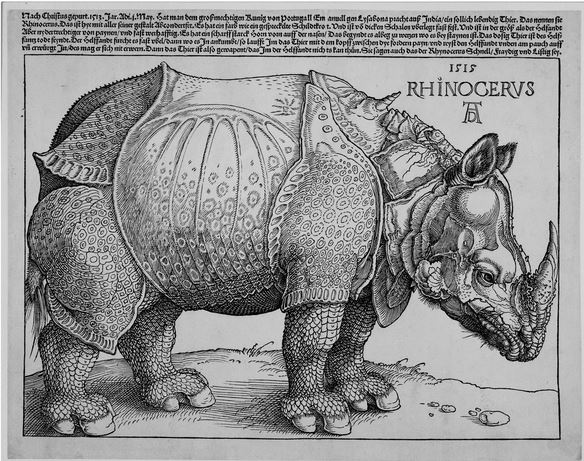 Another year comes to an end, and once again it is time to look back at the highest prices paid at auction for items in the books and works on paper field. This will again be a year for record volume at auction. At the top end, we saw a record high price paid for a printed book, and a record for a manuscript letter. The former was noted for its age, the latter its content.

All of the AE Top 500 for 2013 sold at prices of $67,950 or higher. That is down slightly from last year's $71,700. Nine items exceeded $1 million in price, versus 11 last year. However, this year's record for a printed book, over $14 million, was 44% higher than the $9.8 million for 2012's number 1, George Washington's copy of the U.S. Constitution. Washington fans need have no fear as two of his items made it into the top 10 for 2013. The number 1 item exceeded the previous record paid for a printed book, John James Audubon's double elephant folio Birds of America, by 23%. At the top, the rich keep getting richer.

The trend to more of the highest prices being grabbed by works on paper other than traditional printed books continues. One-of-a-kind manuscripts, once something of s step-child to the field, have become more appreciated for their uniqueness. Original musical scores now populate the list. Other ephemeral items, including maps and broadsides, gather greater attention. And look at comic books! Consigned to attics if not the trash bin a few decades ago, they now inhabit the mansions of the finest neighborhoods. American action comics (as opposed to “funny” papers) lead the way, though the French comic Tintin pulls in big bucks like a superhero too.

In a moment we will get to the Top 10, but first we start with a few other items of interest. At the end of the article, you will find a link to the complete AE Top 500 plus an explanation as to which sorts of works on paper qualify for this list, and which do not.

Item 496. Nothing combines science and religion like this book – a copy of the Bible inscribed by Albert Einstein. Einstein, not noted as a religious man, writes that the Bible can offer wisdom and consolation. $68,500.

Item 383. A letter from President Abraham Lincoln to General George McClellan. “Is it your purpose not to go into action,” an exasperated Lincoln writes his chief commander on October 27, 1862. Nine days later, he fired McClellan, who then unsuccessfully opposed Lincoln in the 1864 presidential election. $81,250.

Item 264. Galileo's Dialogo, wherein he confirms the Copernican theory of a heliocentric (sun centered) solar system, and gets himself placed under permanent house arrest by the Church for his efforts. $105,750.

Item 178. Autograph manuscript poem in a miniscule hand by then 13-year-old Charlotte Bronte, essentially to be shared with her sisters, though published with her poems many years later after she became famous. $142,373.

Item 93. This is certainly not a “work on paper,” though it worked on paper. It could not be left off of this list. It is the Albion press, manufactured in 1891, that William Morris used at his Kelmscott Press, including to print the masterpiece of all fine press works, the Kelmscott Chaucer. $233,000.

Item 21. A letter by Alfred Dreyfus, written a month after entering prison, to the Minister of the Interior. Dreyfus was the Jewish French military officer falsely convicted of turning over secrets to the Germans. His cause became a cause celebre in turn of the century France, featuring writer Emile Zola's impassioned defense of his innocence. In his letter, Dreyfus proclaims his innocence of the most infamous crime a soldier can commit, and says he considered suicide. $594,750.

10. The Rhinoceros, by Albrecht Durer, 1515. Durer produced both books and art. This one is on the border. It's a print of a rhinoceros with some descriptive copy. Some call it art, but it primarily conveyed information, though incorrect info. The King of Portugal received a rhinoceros, not seen in Europe in a thousand years, as a gift. Durer drew the rhino. However, Durer never saw the animal. He drew it from another's drawing. So, Durer's rhino has armored plates, a horn on its neck, and scales, something real rhinos don't have. Still, Durer's image was used for a couple of hundred years, and even after more rhinos arrived in Europe. $866,500.

9. De revolutionibus orbium coelestium, by Nicolaus Copernicus, published in 1543. This is a first edition of the revolutionary work that placed the sun, not the earth, at the center of the solar system. This controversial theory would later get Galileo placed under house arrest, but Copernicus had the good sense to die shortly after it was published (and his editor added a note not to take the theory literally). $1,073,250.