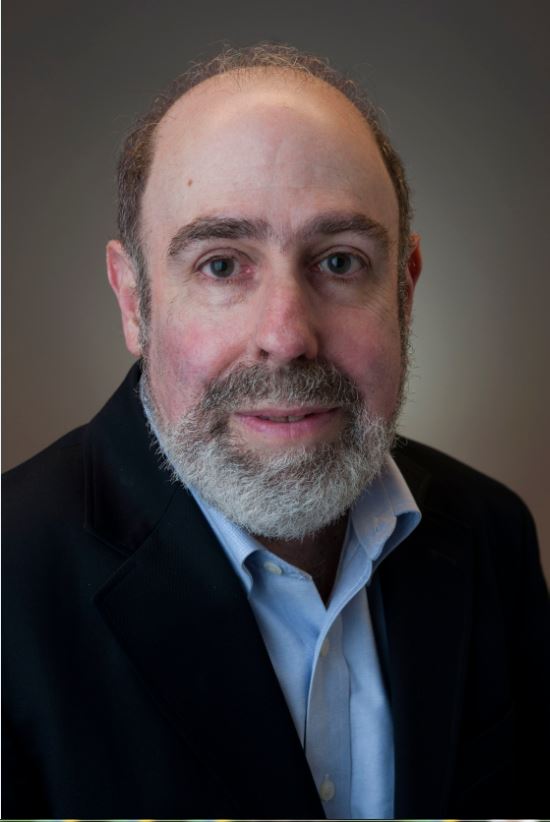 The Lilly Library, ranked as one of America’s top university libraries, has a new director.


Joel Silver, 62, was named to the post effective April 1, 2013. He is a 30 year veteran of the Lilly staff and a graduate of Indiana University’s own library school. He holds a MLS class of 1986. Silver began working at the Lilly as a student in 1983, he applied for a librarian position when he graduated and “has been there ever since.” The library is estimated to contain more than 400,000 rare books, 7.5 million manuscripts, and 150,000 pieces of sheet music.


Silver presently heads a full time staff of 17 augmented by many part timers; in that capacity he oversees one of America’s richest and most dazzling collections. The library, which opened in 1960, resulted from the generous gift of JK Lilly Jr., the well known Hoosier philanthropist and a member of the Lilly pharmaceutical family. The library is housed in its own building on the university campus in Bloomington. Annually the Lilly hosts over 50,000 visitors and an estimated 5,000 users of the reading room.


The new director sees the role of the library to “collect, preserve, make available…to continue to build on what is here.” He pointed out the Lilly’s facilities are part of the IU library system. They are free and open to the public. Users may view the rare materials on request without providing any specified scholarly interest and without making a prior appointment. “Curiosity,” he said, “is enough.” Most things can be seen immediately, but some are off site, it doesn’t hurt to inquire in advance.


The library’s public space hosts an ongoing exhibit schedule. The current display is the “Grolier One Hundred.” These are 100 books famous in English literature, first shown in 1903 by the club in New York. The Lilly show has drawn many enthusiastic collectors including a group of Grolier members on a tour of Midwestern libraries (who also visited the University of Michigan). The Caxton Club of Chicago will visit in July.


In addition to rotating exhibits the Lilly also has standing displays of some of the highlights of its holdings which include rarities such as Audubon’s Birds of America, a Shakespeare first folio dated 1623 and Chaucer’s Canterbury Tales in the Caxton edition of 1477. The priceless Gutenberg printing of the New Testament is “out all the time,” Silver said, naming a few of the treasures in the library’s vast holdings.