To Co-Op or Not to Co-Op 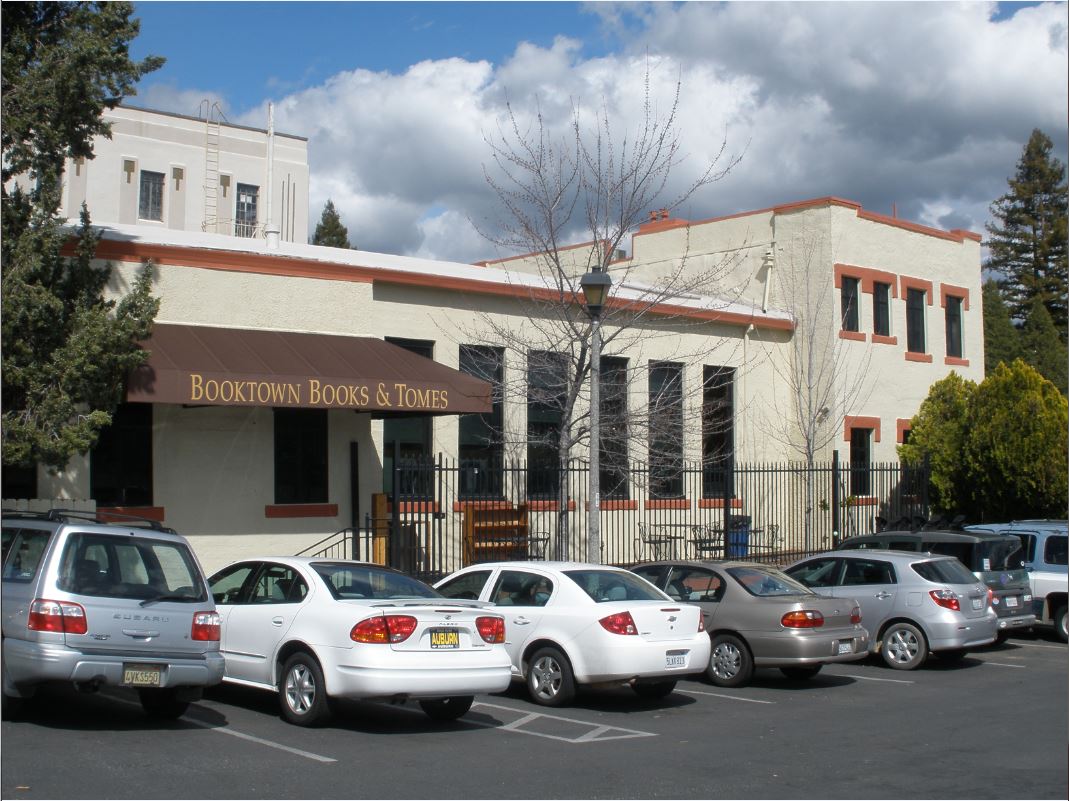 Our little “Open by Appointment” bookstore is perched at 6200 feet in the Northern Nevada Mountains in Virginia City. But, if it weren’t for my online sales, we could not continue to operate. It is just too small an area with too few local readers. The substantial tourist trade is red necked and blue collared. We didn’t want to quit selling books, because we love it, and besides, the business pays our utilities. We own the building in which our store resides and live above it, so overhead is minimal.


Then, at last year’s Sacramento Book Fair, my friends who are booksellers in Grass Valley, California, told me about their cooperative bookstore. The co-op was looking for another dealer to take some open space in their store. Hmm, we thought, it is only a two-hour drive from Reno to Grass Valley.


Grass Valley and its neighbor, Nevada City, four miles north, are officially designated as “Book towns,” which is a town or village with a large number of used book or antiquarian book stores. These stores attract bibliophile tourists and locals who read a lot. Both towns have lots of bookstores, cultural activities and musical events going on all the time and there are a number of festivals which bring in both locals and tourists from all over the world.


We were invited to the Co-op’s next monthly meeting, so off we drove, over Donner Summit and down Highway 20 to Grass Valley to see if we were suited for the space. I’m not noted for playing well with others or taking guff, so I am always skeptical about group-anythings.


We were quite familiar with Booktown Books as it is a wonderful store where we had bought books on several occasions on the way to and from the San Francisco Bay area. The building which houses this bookolopolis was built before 1930 to serve as a Salvation Army regional office, and later it had many other incarnations, including an unsuccessful spa, until Booktown Books showed it its true destiny. It has been very nicely restored and adapted with a huge, well lighted, open space with high ceilings and lots of windows. The location is fabulous – right in the heart of the historic Old Town Grass Valley which dates from the early 1850s. It is close to a myriad of other fun stores and really good restaurants (which is another thing we don’t have in Virginia City).


We went to the meeting and introduced ourselves to the other twelve dealers. Most of the dealers are long-time, experienced booksellers such as we are. They seemed to respect our credentials and experience, and we theirs. It felt like a good fit. They gave us the lowdown on just what a book cooperative was all about. Several of the dealers took us aside to give us the “dirt” on some of the others, but that’s human nature.


Booktown Books was originally started in 1998 by some of the same dealers who are still there, and kept expanding and initiating new dealers until it moved into the present 4,000+ square foot, two-story building in 2005. Booktown Books is a primo place to get almost any type of book on almost any subject one can imagine.


Booktown offers used, scarce, rare, and unique books, ephemera, books on tape and CDs, and movies on tape and DVD. They also have a great collection of music on CDs and cassettes, and LP records, and even some very nice art. Each Bookseller has a booth space and displays their special genres of books. The store is clean, well lighted, and tidy. The books are clean and neatly arranged.


We decided to jump in with both feet. We took the upstairs balcony for classics and modern fiction and nonfiction in many genres. Upstairs might not have been the best choice because it is rather remote and people are often too lazy to climb the stairs, however, with some creative advertising it should be okay. Most of the other dealers are very cooperative about sending folks upstairs to find books. I also have a half booth on the main floor where I keep my Sci-Fi, Meta, Occult, and Mysteries. We have been in there now for six months and are making our rent and a bit extra each month.