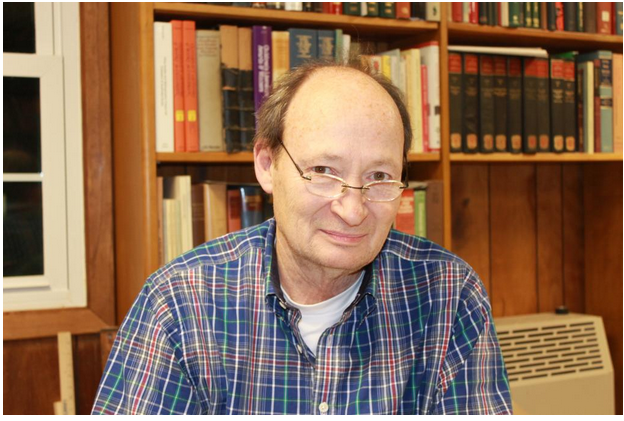 As one door opens another closes.  Chris Bready the cataloguer-book auctioneer of Towson, Maryland, one of the last of the old-style book auctioneers, conducted his final sale of Baltimore Book Auctions on January 17th.  He professes no regrets.  “I’ve had a very good time.”


He began his career in 1980 writing descriptions for Harris and in 1989 organized Baltimore Book Company to sell books at auction.   From the outset he was and always remained a maverick.  “I’ve been and remain a one man operation.  I would find material and make my pitch.  Those who consigned quickly understood they were speaking to the salesman, the cataloguer and the shipper.  I worked hard to obtain the best outcomes for my clients and could always sleep at night.“


Chris entered the field as auctions were beginning a shift from their traditional function of providing redistribution within the trade at wholesale prices to the then just emerging orientation to retail.  Sotheby’s would single-handedly change the rules in the early 1980s and in time see almost all auctions orient themselves to retail.  Chris did not.


He, New England Book Auctions and a few others sought to continue to be wholesalers to the trade and for years the strategy was effective.  Most other auction houses in time found increasing their retail orientation effective for attracting consignments and raising realizations so few if any reverted.  Consignors in turn adjusted, increasingly expecting the retail effort and the higher prices this brought.


The differences between redistribution within the trade and retail were initially primarily in description and presentation.  Pedestrian catalogues and thin descriptions less deterred dealers than collectors and institutions because, from years of experience, they tended to recognize the under-estimated and/or important but thinly described.  Added to this, it was de rigueur for serious dealers to maintain elaborate private research libraries.   The dealer then only needed to have a hunch.  They then often had hundreds, and in some cases, thousands of research volumes to consult.  The public did not.

The arrival of elaborated descriptions the same year Chris entered the field in 1980 threatened, from the dealer's perspective, to broaden the bidding audience by enticing collectors and institutions, now armed with more information to contest lots that a few years earlier would have been routinely purchased by the trade.  To this the trade rebelled, shunning the Sotheby’s approach.  In 1982 Christie's too ‘went retail’ effectively ending the war and confirming the emerging trend for auction catalogues to include bibliographic details and explain significance, often in great detail.

Emerging retail auction orientation in the 1980s then created a divide within the auction field that by 1989, when Chris established Baltimore Book Auction, was already shifting decisively toward retail.  Chris chose to orient his sales to the trade and would continue to do so for the next twenty-five years, his final sale on January 17th one of the last examples of the old school.  At the end his mailing list was shrunken and his consignments mostly those in the lower value category.