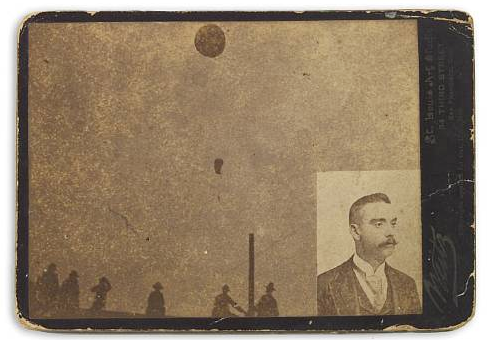 Modern Literature & Poetry offered in conjunction with material relating to John Steinbeck.  Lots 1050 to 1238.  If you prefer to read Steinbeck in manuscript this is your opportunity.  Overall this section is a complex mix of material in Peter’s Howard’s wheelhouse.


Having tried to buy Americana from Peter I would have said it was his short suit but this section manages to be appealing.   Lot 1251 is tickets for a water-train-water passage in 1866 from San Francisco to New York via Nicaragua.  Three years later the transcontinental railroad would open North America to fast overland travel.  Evidence of this short-lived route is exceedingly rare.


The final section is Baseball and someone is going to buy a fabulous poster announcing Williams and Amherst - Baseball and Chess - Muscles and Mind.  This gem, dated 1857, is the earliest known baseball broadside for the first intercollegiate baseball game.  It is a two-page folio or double folio, an impossibly rare and important item.  [lot 1257]