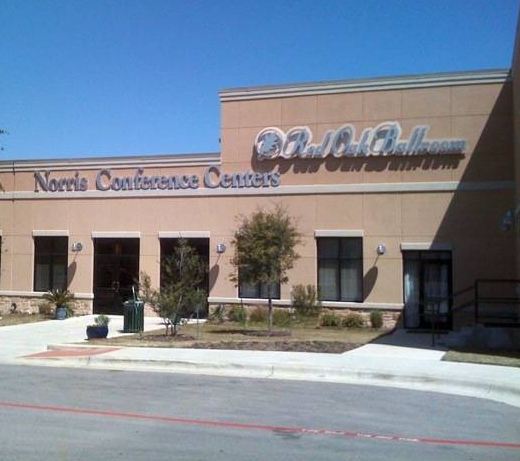 The Austin Book, Paper and Photo Show was held at the Norris Conference Center in Austin, Texas January 14 and 15. The event was sponsored by the Texas Bookseller's Association and Heritage Auctions. The show attracted over 60 exhibitors, an increase from 50 in the previous year. Most of the participants were from Texas, but some were from as far as Ann Arbor, Memphis, Tucson and Denver.


The show provided a reception to all the exhibitors Saturday evening, after closing of the show, and had an exhibitor's room where complementary food and refreshments were provided during the show hours.


The exhibitors were active in trading during set up and the fair was solid for most of the sellers and even excellent for a few. Heritage had an appraisal venue on Sunday from 1:00 pm to 4:00 pm and had over 400 attendees. This also created some strong activity for the exhibitors as well. Attendance increased this year from 600 to 850. This year there was vigorous promotion of the show by both the Bookseller's Association and Heritage Auctions. Heritage Auctions sent out an attractive mailer to all previous show's attendees. The mailing also included those who had signed up to bid at Heritage's regular book auctions and its weekly online book auction, which has been growing significantly. Large ads were placed in the three Austin papers, as well as in the Houston, San Antonio, Dallas and Fort Worth papers. The Association sent out an email blast as a reminder to over 1000 recipients.


The Association's annual meeting was held on Sunday morning before the show. Plans were made for a third show in Houston, Texas in partnership with Heritage Auctions. That show may take place as early as 2013. In addition, bookmarks will be printed announcing the shows for North Texas and Austin in 2012 and 2013. These will be distributed to all Association members. The members will be requested to place a bookmark in each item they sell to promote both fairs.


The goal of the Association is to build their shows to equal the ABAA shadow shows.