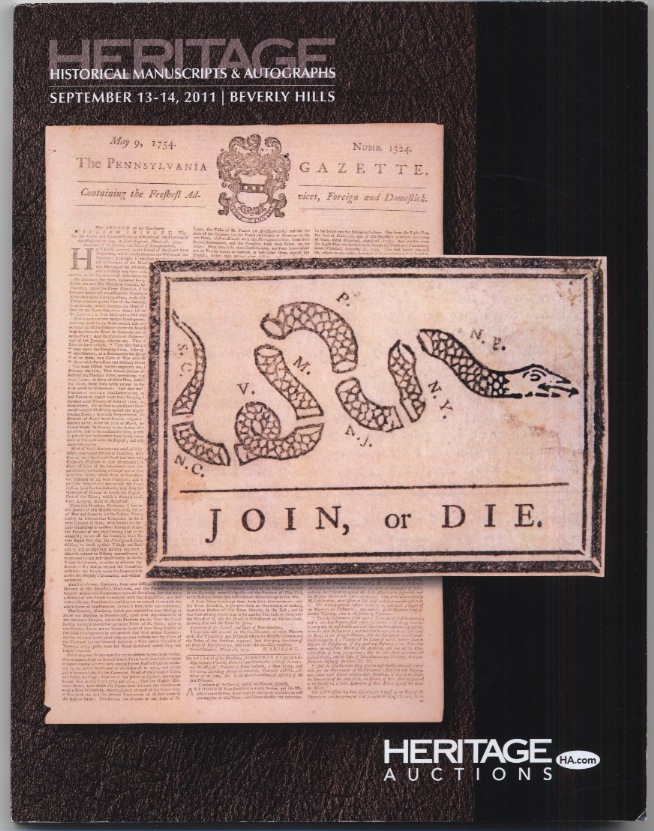 Stanley Weinbaum. Dawn of Flame and Other Stories. [Jamaica, NY: Ruppert Printing Service, 1936]. First edition, Currey priority A, with a very warm inscription signed from Forrest J Ackerman to Jerry Weist on the colophon page, reading: "My 'Palmer Copy' / With me from / 1936 till 2000 / happily put into / the appreciative / preserving hands / of / my dear friend / Jerry Weist / Forrest J / Ackerman." With two photographs of Forry signing the book laid in. Also laid in at the end of the introduction is a calling card signed by Raymond Palmer, the uncredited author of the introduction later removed by Mrs. Weinbaum for being "too personal."

Philip K. Dick. Confessions of a Crap Artist. New York: Entwhistle Books, 1975. First edition, first state. Signed by Dick on the front pastedown, with his hands outlined in red ink on the front endpapers. Interestingly, Dick was the only author to question Jerry Weist's habit of asking authors to sign books with their handprints. True to form, Dick thought it was a government conspiracy.

All-Story October 1912 - The First Appearance of Tarzan (Munsey, 1912) Apparent GD/VG.A milestone in American literature, the importance of this issue of All-Story cannot be overstated, as it represents the first ever appearance of Tarzan in any medium. The story was prolific writer Edgar Rice Burroughs' second published work (the first under his own name). This issue is currently the single most valuable pulp magazine, and is considered very rare with probably fewer than 20 copies in existence.