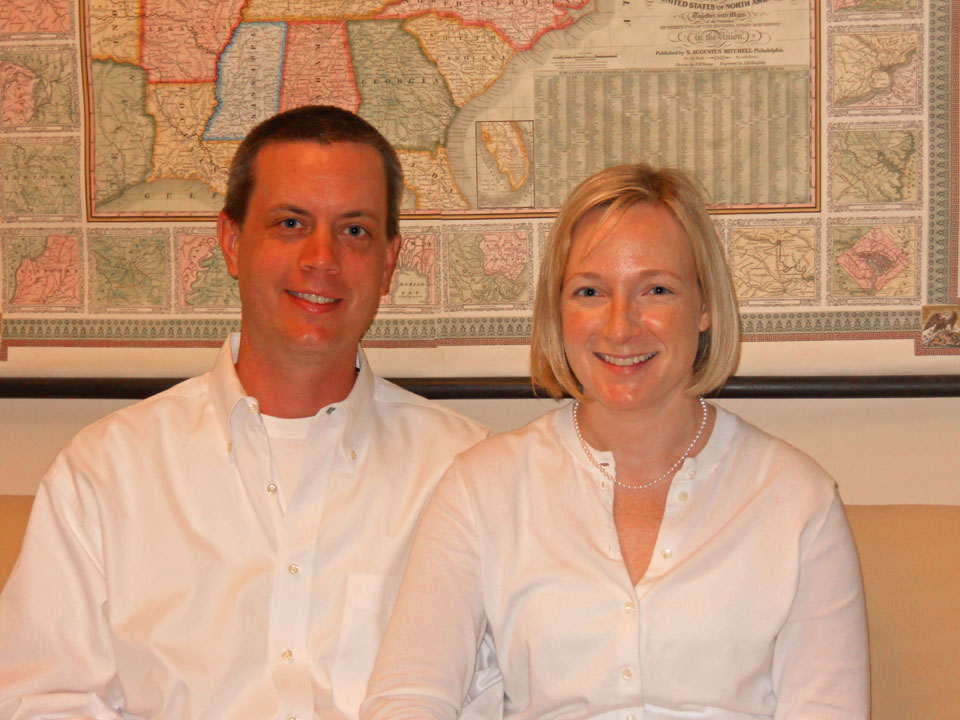 Old World Auctions has moved to Richmond, Virginia under the new leadership of Eliane and Jon Dotson.  For the last 15 years, Curt and Marti Griggs had been growing the business until they decided in 2010 to ease into retirement .  For the past six months the Dotsons  have been working side by side with the Griggs and the next sale, scheduled for August 31, is the Dotson‘s third.

The firm is a specialist in cartographic material.


Auction houses are easy to start and difficult to build.  Old World Auctions began operations in 1977 as a mail auction firm.  After the Griggs purchased the company in the mid-1990’s, they transformed it into an online auction house and grew it into one of the larger specialist auctions in the United States.  From the beginning the Griggs’ approach was to develop both a community and an efficient online process.  In this they succeeded very well, in time routinely achieving a 70 to 80% sale rate, a somewhat better overall sale rate than the field consistently produces.  All the more remarkable, the Griggs did this in the fully electronic manner that has proven difficult for other houses.  Traditional auctions employ a hybrid approach with active salerooms, an auctioneer to call the event and hammer down the lots, and an online bidding system that feeds bids to the floor.  The Griggs employed a different approach.  Material could be inspected prior to sale as is the custom with traditional auctions but all bidding was then electronic and subject to an interesting policy, that in the final hours of the auction, no sale was final until 10 minutes after the last bid.  Therefore so long as bids continued to be made the sale was extended.  This prevented auction sniping and allowed bidders a few minutes to consider, an attractive option given that collectors often need time to assess strategy.  It was and remains an innovative approach and the Dotsens are committed to it.


Eliane and Jon are part of the next generation of auction houses.  They are in their late 30s, both have MBAs and come to maps and related materials with an eye to the process.  Together they bring expertise in marketing, research and foreign language skills to the business.  Eliane’s father, Duncan Payne, is an experienced map collector with extensive knowledge and an understanding of how the current collecting generation approaches their craft.  In this undertaking they are all involved.