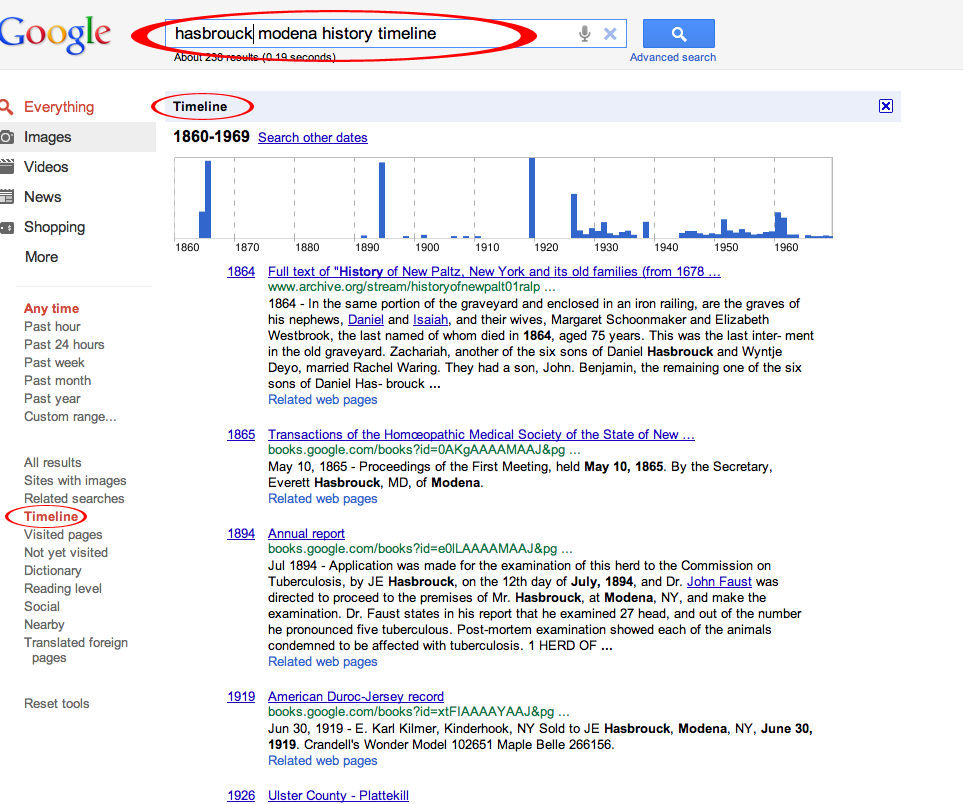 Rare books don’t rule the world.  They are part of the world and while intellectual, primarily appeal to the emotions.  They are baubles whose appeal for some is magic, for others unimportant.  They are, in the complex online world, now the makings of jigsaw puzzles conceived by individuals, and executed over varying time and with changing focus.  They are the polar opposite of stamp collecting for there are few specifics and many variables and the success of a collection is often not known until long after the last book, manuscript or object has long gathered dust.


Traditional collecting continues and dealers and auction houses primarily make a market for they who pursue the significant, famous and infamous.  The letters of Washington mostly pass through adept houses and well placed dealers.  The mundane but more relevant history of Washington, be it a town or county in New York, Pennsylvania, Minnesota, Oregon or any of the ten or so other Washingtons in the 50 US states not so much but millions of people nevertheless live in or near a Washington and have, if not feel, connections to their local history, be it the events that took place or the authors who lived there.  So while the occasional spectacular Washington letter makes the front pages of the New York Times and Wall Street Journal interesting if not so expensive local history in all its many forms bubbles up in all the logical places:  from garage sales and eBay through to auctions large and small, listing sites and dealers.  Such material exists in a frenzied and overwhelmingly under-defined world of possibilities more than facts.  The pursuit of this type of history, whether it be about a place, a period, an individual or group, a movement or an idea or anything else the mind can conceive is increasingly easy for those with an interest and the knack.  The net has made it possible to collect efficiently and uniquely.  It is also unfamiliar.


Until a decade or so ago printed material was categorized and subjects organized in ways that helped dealers, institutions and collectors understand the scale of possibility.  Occasionally these bibliographies were updated thus confirming the known world and creating interest in discoveries that further increased collecting possibilities.  Such discoveries, invariably uncommon, subtly confirmed the completeness of such collecting guidebooks.  Of necessity, such efforts focused on where the interest was.  Few people were collecting Washington County, Oregon so there was much less effort in documenting the scope and scale of its collectible materials.  The same has been true of virtually every other place named Washington.  The occasional bibliography was helpful but their existence often rare, and if they have existed at all, most are probably today out-of-date.