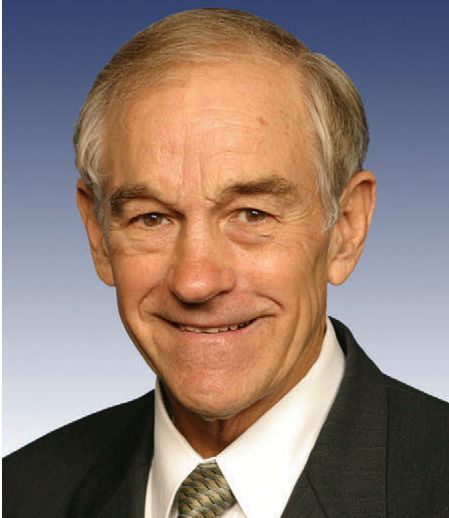 The race for the Republican nomination has barely begun and already the results are in.  The AED is now ready to predict the winner.  To add suspense I will list hopefuls in alphabetical order and then pick them off like crows on a power line.

The calculus is based on the number of times these candidates' last names appear in the AED, the Americana Exchange Database.  The AED, as friend and foe know it, is 3.2 million full text records of auction, bibliographic and dealer records of books, manuscripts, maps and ephemera offered or described over the past one hundred and fifty years.  My theory is that candidates with more familiar names have a better chance of winning the nomination than candidates whose names rarely or never appear in the AED.  As George Bush might say it, the AED is the decider.


On this basis candidate Pawlenty [0] is toast, sitting so far down in the penalty box that the only one who can even see him is candidate Santorum [3]. In the same August surroundings is Sarah Palin whose lack of literary ancestors will cause her to hold on to her position at Fox.  Not surprisingly Candidate Karger at 64 isn’t going to be giving an acceptance speech at the nominating convention either.  Neither will Newt Gingrich at 140, Buddy Roemer at 157, or Donald Trump at 184.  Candidate McMillan, the perennial candidate from New York barely moves the dial at 301.  Michele Bachmann, at 490, will be remaining in Congress, Huntsman at 778 going back to China.  In fact all these folks need to keep their day jobs.


Herman Cain, the former Federal Reserve banker from Georgia actually moves our dial with a count of 1,701.  Just ahead Mitt Romney, at 2056 does even better although neither does well.