Booking It in Europe - Volume II! 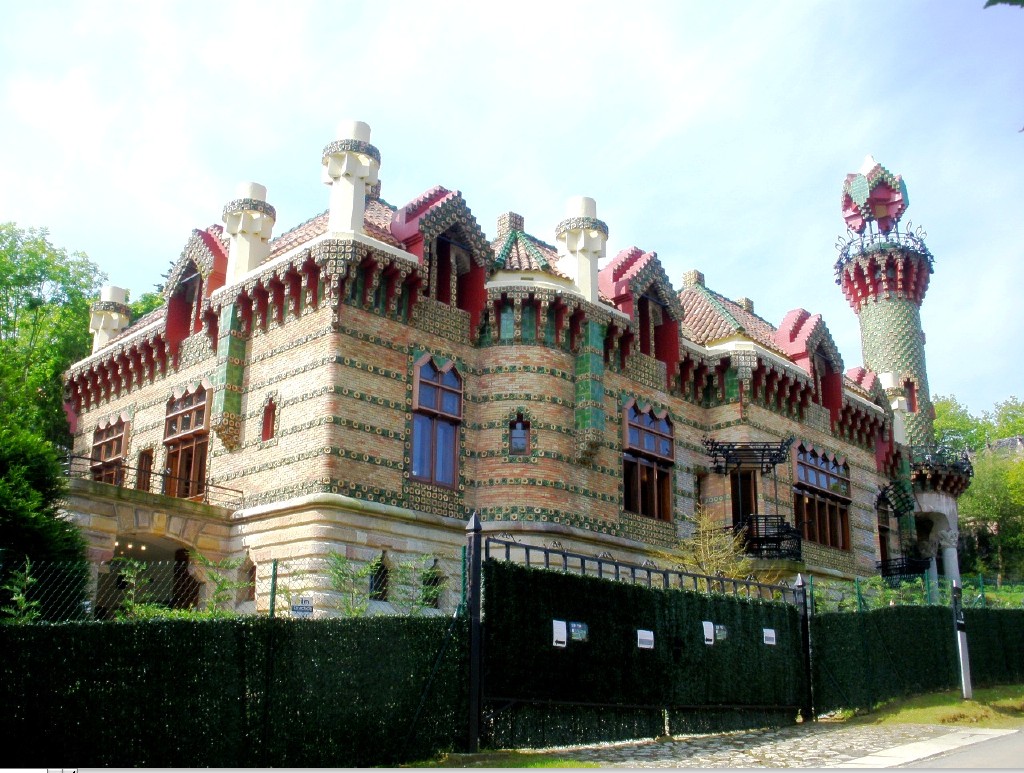 We finally arrived back in Barcelona to spend our last five days wallowing in the Gaudi buildings and the Picasso Museum. I’ve never been particularly interested in or impressed with Picasso, but we thought we should give it a gander. His early art work looks like the stuff you see taped to a soccer mom’s refrigerator.  However, the Anton Gaudi buildings were stupendous.  Gaudi was a genius and his buildings are spectacular.  But this is a bookseller’s column, so don’t get me started.  I can only recommend that you go to Barcelona to see his creations.

Our last visitation was to the Museu de Xocolat in Barcelona.  An astounding collection of exhibits made of entirely chocolate accompanied by a nice fattening chocolate bar to nibble on as we ogled the displays. Imagine six running horses pulling a coach, all in chocolate!

When we got tired of museums, we were content just to amble La Rambla, a triple-wide street about thirty blocks long where everyone parades back and forth and the main occupation seems to be shopping.  It is lined with tourist traps, a zillion restaurants, and funny little specialty stores as well as booths full of general junk.  One is assailed by pushy waiters who practically drag you off the street into their restaurants.  And so we left the next day, recommending Spain as a very cool place to visit, and maybe even to live if you get out of the big cities.  It has about every kind of environment one could ask for.  If I had to pick one place to stay, I think I’d take Comillas.

We felt lucky to have seen three such exceptional bookstores; Lellos, Shakespeare & Co., and Abbey Books, as well as all the little eclectic bookshops of all kinds that we ran into.  We saw lots and lots of other fascinating, historic sites, but there isn’t time or space here. If you are traveling on a budget, as we were, we highly recommend the Lonely Planet guides as we had them for all the places we went and they were chock full of info on places to stay, eat, and visit.