December to be a Busy Month for the Auctions 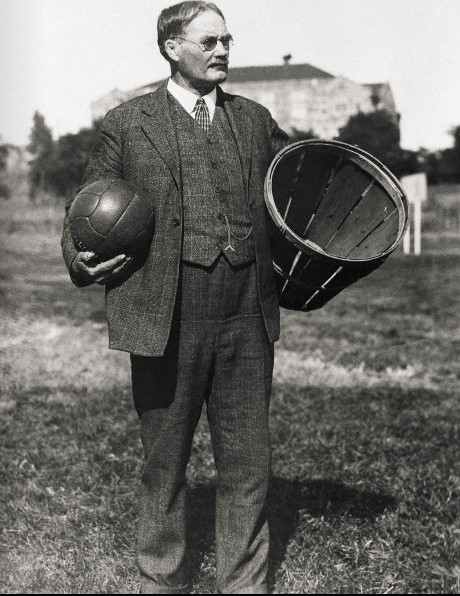 
On December 10, Sotheby's in New York will present one of the most significant sports items ever seen at auction. Sotheby's will offer the original set of rules for the game of basketball. Dr. James Naismith invented the game for his students in Springfield, Massachusetts, in 1891. Sotheby's notes that basketball is unusual, when compared to games like baseball, football or golf, in that it was literally invented one day, rather than evolving slowly through many years. That is not to say the game has not changed over the years, as the original version lacked such requirements as dribbling the ball. Nevertheless, Dr. Naismith wrote down a list of 13 rules, which he tacked up on the gymnasium wall for his students to read. It is that original set of rules which is now offered for sale. The rules were signed by Naismith many years later, in 1931. They are estimated to bring in something in excess of $2 million.

This just highlights a few of the more spectacular items coming up for sale this month. There are dozens more auctions featuring material that is also very interesting if not as well known, with prices to fit the budget of any collector. You will find a calendar of upcoming auctions and a search box to find whether there is material to fit your needs by clicking this link.